Picking peaches and the Narnian chronicles

Picking peaches and the Narnian chronicles 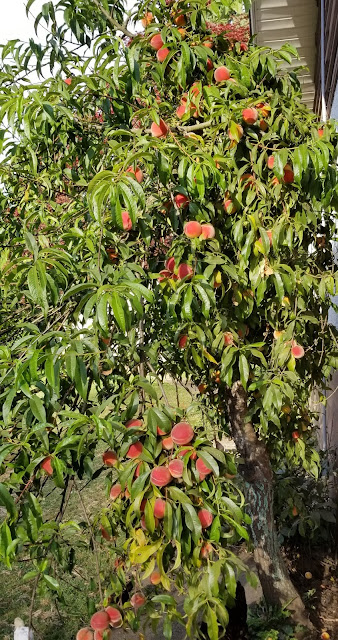 Although picking peaches takes effort, to me it is not ‘work.’ Rather, each peach that makes its way into my bucket is a small, fragrant, sun-kissed miracle. A peach tree in my back yard seems almost a stolen pleasure from the warmer, drier climate where we, as a family, vacationed most summers. Most years we would bring back a big cardboard box of peaches that we would enjoy while helping my mom preserve them in large Mason jars. On the years we did not travel to the Okanagan, an extended family member or friend would be sure to share a few peaches with us from their trip to the Interior of BC. Now, in the rain forest of the garden niche of the Alberni Valley of Vancouver Island, our small peach tree flourishes and produces buckets of sweet and juicy seasonal treats. A little miracle growing against the south-east side of our home.

Every year I am in a race to ‘whiff’ the peachy aroma that allows me to recognize the moment the peaches are ready to harvest. Not just because I love peaches so much, but to pick them before we are visited by our resident black bear. He loves peaches and tasty miracles, too. I’m not sure if in the Island Black Bear great annals of history there are references to peaches, but if there were not, there are now, as our black bear is a meditative, reticent soul, who loves his food, appreciates nature, and in all likelihood is a poet and vegetarian. He has been known to rest in my neighbor’s plum tree, after a good long snack, and have a quiet snooze while my neighbor’s steers rest below him and chew their cud with contentment. It is not inconceivable that he holds small audiences of recitations of his newest work, which I’m sure comes after only the finest of forages.

As I type this, the peaches that are still waiting to be preserved into the gold-tinged, shining nectar-treat unstunningly known as ‘canned peaches’ are in two buckets on the counter, giving off that peach perfume that truly is a signature scent of summer. I almost feel sorry for our bear. But seeing how in one night he nearly picked clean the Damson plum tree this year, I remain hard-hearted.

Peaches, to me, are one of those deep childhood connections 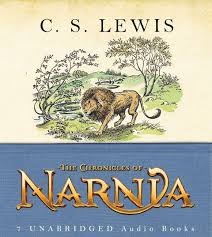 to summer. Another closely aligned summer ritual is the reading of the Narnian chronicles. For years, I reread C.S. Lewis’s stories every summer, lying on a blanket under the nut trees, or sitting in a deck chair under the apple trees, or lying on the grass and clover carpet of our horse field beside my grazing ponies. When the rainy days came, and they often did on Canada’s Pacific coast, there was more time to read and many places in our sprawling farmhouse to get lost in another world between pages. I read the stories of Narnia in chronological rather than publication order. The origin of Narnia, those shining green and yellow rings worn by Digory and Polly, the quiet pools in the woods between the worlds, dull red sun of Charn, that was how I began my Narnian journey every summer. And every summer I dreaded the Last Battle when Narnia flamed out of existence; but in a bracing, clear, vision that was panoramic in scope, I saw how time was a small reflection of the True Eternal that flowed, unquenchable, constant, Real. That Love and Truth were much more than ideas and aspirations, and that we what we see now is not much more than we can by peeking through a keyhole on a dark night.

Much from the Narnian Chronicles has echoed for me this summer of Covid and chaos. But one image in particular arises for me again and again. It is from the Last Battle, that final story Lewis wrote about Narnia. Throughout the stories of Narnia, the Dwarfs are a stalwart group. They are called ‘sons of Earth’ and are known for their common sense, faithfulness, bravery, hard-working nature, and kind ‘salt of the earth’ hearts towards others. In the Last Battle, they are manipulated by a false king who has enslaved the land and they become bewildered, angry, disillusioned and lose their faith in Aslan and in goodness. They begin to draw away from their fellow Narnians and become cynical about anyone trying to help rally a response to stand up to protect the creatures of Narnia and free the country from its Calormene oppressors. In the final battle, they take up arms, but instead of fighting to free Narnia, they fight against everyone: the Calormene army as well as the Narnian freedom-fighters. Their battle chant is: “the Dwarfs are for the Dwarfs.”

The sentiment doesn’t last long, though, because they also begin to squabble with each other. But, misery loves company and while they are nursing their own bumps and bruises, they say, “Well, at any rate there’s no Humbug here. We haven’t let anyone take us in. The Dwarfs are for the Dwarfs.” After trying numerous ways to wake them to the realization that they are free and safe and in Aslan’s country, they remain unable to see or feel the sunlight, meadow, picnic-banquet of food and wine, warm and clean clothes that are given to them. Aslan’s response is a sorrowful, “They will not let us help them. They have chosen cunning instead of belief. Their prison is only in their own minds, yet they are in that prison; and so afraid of being taken in that they cannot be taken out.”

I cannot help but see an echo in various groups of salt-of-the-earth good people who have become cynical and are entangled and mired in one conspiracy theory after another. Facebook memes, Twitter retweets, Youtube video shares have become modern assault weapons battering at common sense and straightforward simplicity. The casualties are not the right or left, conservative or liberal, rather they are our careful processes of learning, such as scientific method, unbiased ethics committees, and peer review. These ‘humbug’ bombs are aimed at our own hard work to enlarge our thinking to hear others and recognize where are structures have minimized the voices of others. They batter our actions and stymie our work to tear down and rebuild systems that have doors recognizable as open to everyone. They distort measures of considerate care of neighbor and cast doubt on earnest attempts to promote health and wellbeing. They have normal, hard-working and loving people questioning if their leaders are poisoning children with vaccines, or if a virus was constructed with alien DNA to ‘take out’ a segment of the population. Or that a bit of cotton in front of our noses and mouths causes hypoxia.

Conspiracy theories are so damaging to our thinking that even contradictory beliefs do not trigger normal curiosity and rigorous thought. For example, in ‘Plandemic,’ there are two origins of the current Covid virus: that it was recently created in Wuhan, and also that it is from previous vaccines, so we all have it already and that ‘mask wearing’ activates it. Both cannot be true: vaccines were saving lives from polio and small pox long before Wuhan had a lab. Following the random spiraling of conspiracy theory is a deeply distracting and crazy-making. The only rational end to conspiracy thinking is that no one is trustworthy. Better you than me type thinking; “the Dwarfs are for the Dwarfs.”

These conspiracy assault weapons do not discriminate; their casualties are collectively all of us. Distrust and suspicion always hurt everyone. We are meant to stand together and figure things out side by side, voice by voice, thought by thought, vigorously and whole-mindedly. Sharing passionately in conferences, papers, and in discussions with leaders who have earned their stripes with unabashed openness and through making mistakes and publishing studies that contradict their own earlier studies. That is the way learning happens. That is the way mature leadership develops. As Maya Angelou said, “I did then what I knew how to do. Now that I know better, I do better.” That’s science. We do better with the humility that comes with knowing your own study will likely, at some point, give way to a better study down the road. That the road to knowing is honest toil and unhesitating transparency in peer review under the watchful eye of stringent ethics boards. That better studies are designed from the vantage point of previous studies.

I want to live in the simple sublime summer of peach-picking and recognize that when it comes down to it, I choose to stand by the simple sanity of science and trust simple hearted folk who want to build up instead of tearing down. Who refuse to lob conspiracy theories like Molotov Cocktails through the instant Internet world. Who don’t have time to fear mask-wearing because they are busy living, laughing, loving, and learning. Who pull people out of burning buildings, patch people up in ERs, hold people’s hands when they are dying, laugh a little and restock that toilet paper shelf again, who are in their gardens and fields growing food, and designing lessons at midnight for their students. Who are doing the quiet good neighbor things, who say sorry a lot and mean it, who stare at the stars, eat peaches, read books, and who vote for a leader who is a listener and a learner.

How about you? Are you with me, Narnians? 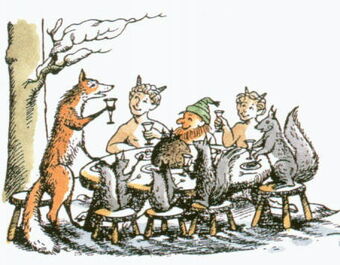 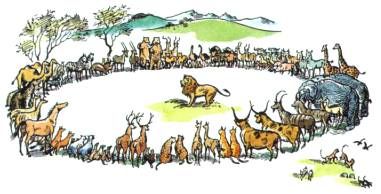 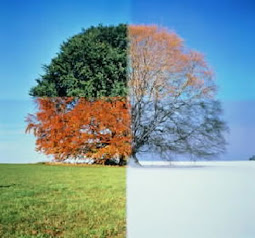 jemmagirl
In my working life, I am an ecotherapist and equine-facilitated wellness provider through my practice, Kindle Health and I'm a college instructor. I have a doctorate in nursing and I've taught nursing for years. I've also practiced as a Family Nurse Practitioner as well as an RN in Palliative Care, Home Health, School Health, and done research in Positive Ageing, nursing education, and animal-assisted therapy. Part of my nursing practice now includes technical writing for nursing texts. In my other life I write young adult novels and spend a lot of time talking to my horses, goats, chickens, and trees.